See our newest line of styles for kids.

THE FASHIONABLE JOURNEY SO FAR…

Linda Stokes, creator of LSO Design, has emerged as the hottest designer to wardrobe Hollywood’s most celebrated superstars. Linda Stokes Originals are just as uniquely identifiable as the celebrities who wear them. Speaking of celebrities, it’s easier to name who she hasn’t worked with. 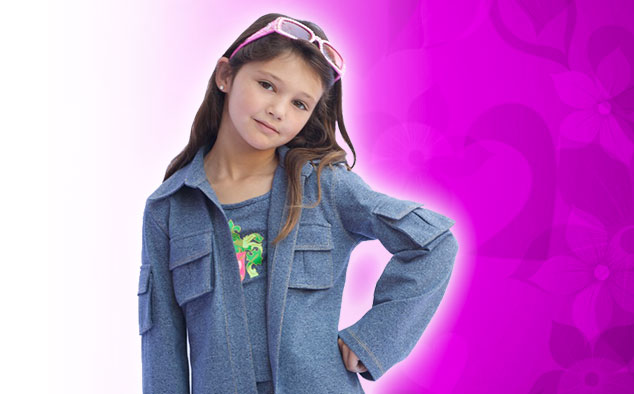 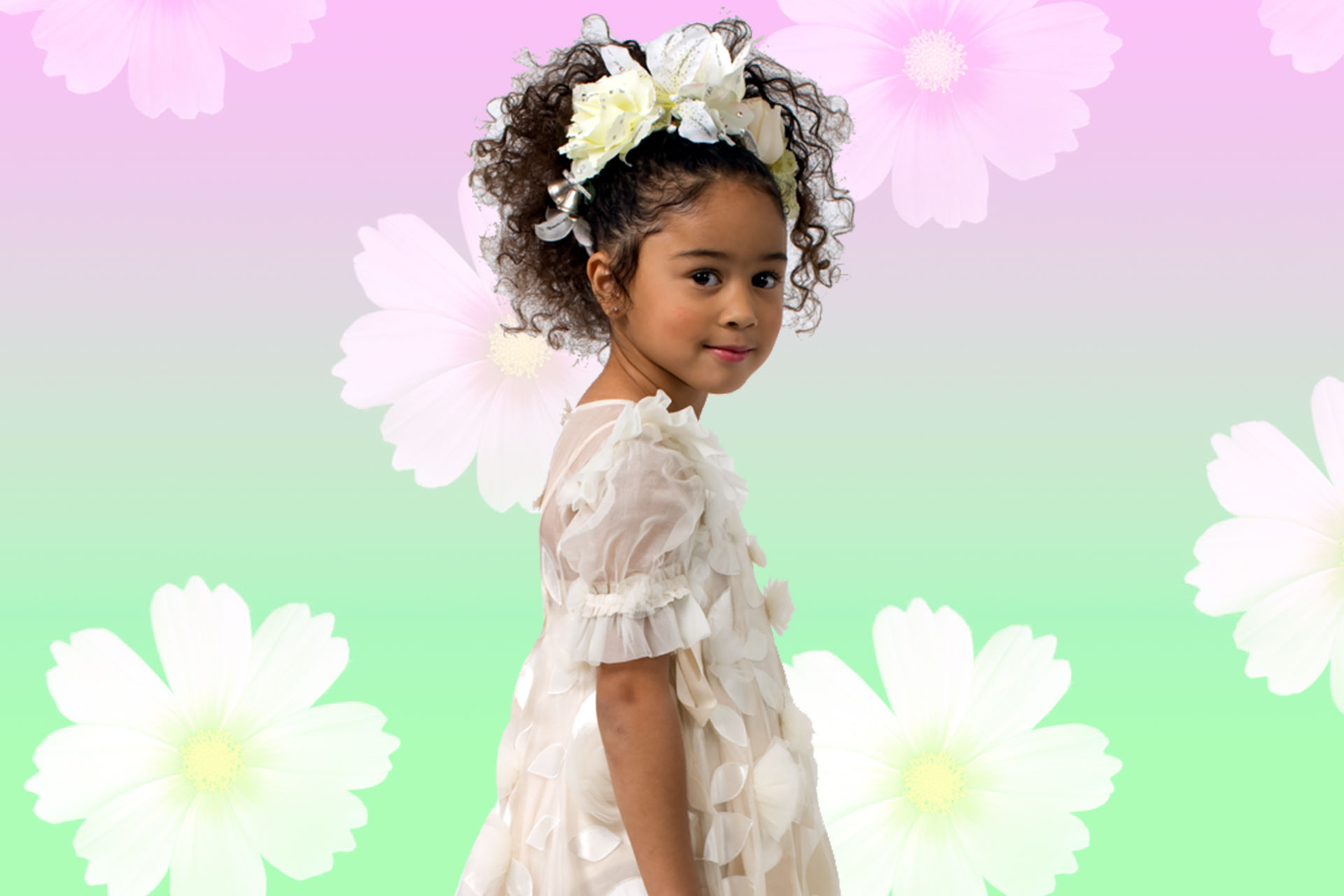 Every little girl loves to feel like a princess. We create magical tutu gowns for just the occasion. Flowing... 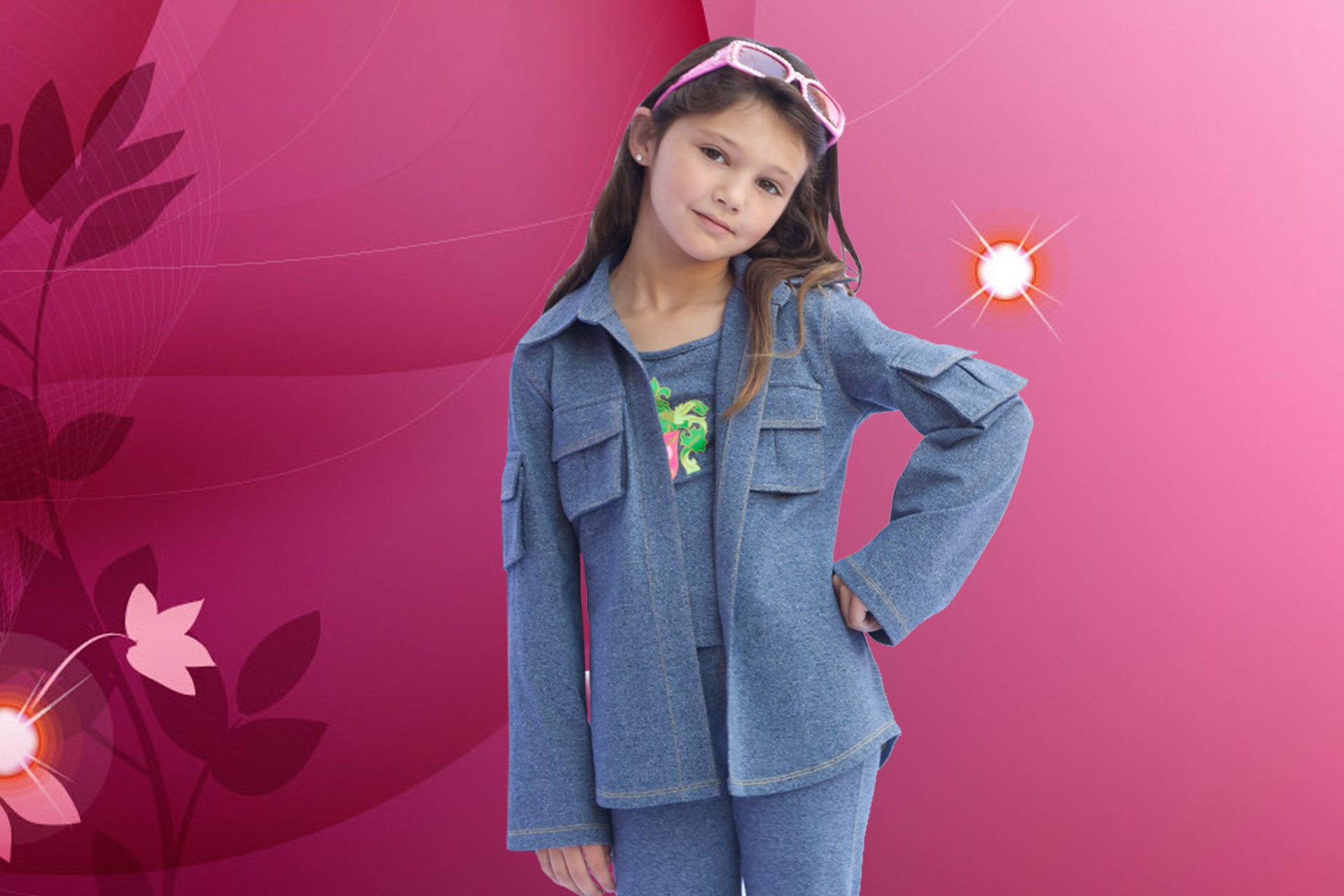 Our denim is as functional as it is adorable. Our denim outfits are just as fitting at home or...

For That Special Occasion

Our tutu gown collection is designed to be special for that special occasion. Every detail has been thought out...

Dress Shipping on any purchase over $100

Orders are shipped within a week of purchase